by year of glad 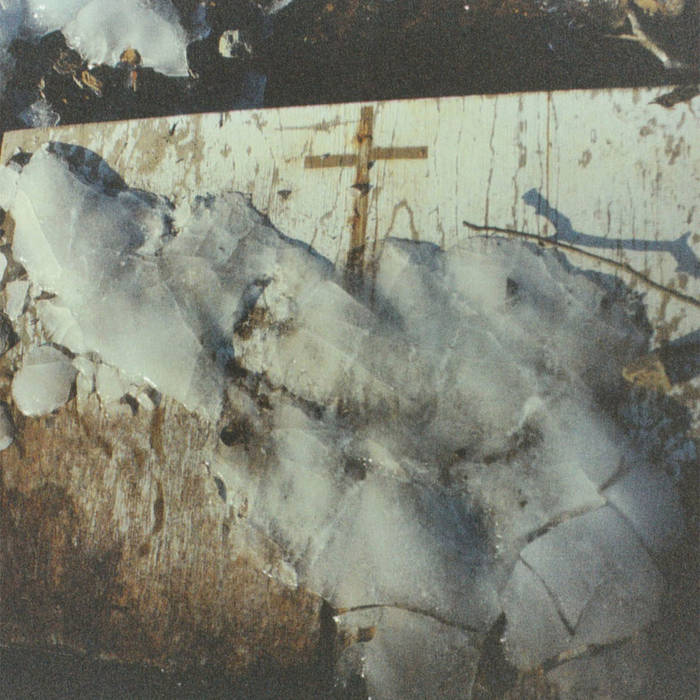 Luke one of the all time voices

“Symphonically arranged and dynamically executed, Old Growth is an epic that has the capacity to fully sweep you far, far away.” Exclaim.ca

“Soaring, sublime and, for lack of a better word, enormous” Chart Attack

Year of Glad is an experimental drone-folk collaboration based in Montreal. In 2014, the band self-released a six song lo-fi epic entitled Old Growth. Despite very little promotion the album received critical acclaim from The Quietus ("Awe-inspiring. Keep an eye on these guys.") and Under the Radar ("A huge sound...ethereal cacophony.") The press piqued the interest of small UK label Vox Humana and a remixed and remastered Old Growth is to be released on deluxe colored vinyl and digital download in November.

Year of Glad is the brainchild of A.P. Bergeron; conceived in solitude but brought up with the help of a veritable village of collaborators. Together, Bergeron and his shifting band of cronies have carved out a truly otherworldly sound—a shared fever dream at the intersection of folk, jazz, doom, and psychedelia.

The project has drawn comparisons to Dirty Three, Amen Dunes and Sigur Rós, but Year of Glad’s vast and soaring anthems are equally indebted to the small town punk ethos in which many of it’s core members cut their teeth. Bergeron points to local post-rock pioneers Godspeed You! Black Emperor as having illuminated the potential for music that was both complex and beautiful while still maintaining a strong punk sensibility. “We were punk rockers growing up and Godspeed always had that punk spirit without the musical convention.”

Bergeron wrote much of Old Growth in his childhood home of rural Nova Scotia. Seeking deep seclusion, Bergeron often retreated to the many derelict buildings that litter the province’s natural landscape. The balance of decay and new life found in these overgrown, abandoned homes and broken-down mills inspired a collection of songs dealing with the sublime, crushing mortality, and the universal connection between all living things.

year of glad is a.p. bergeron and friends.

produced by year of glad

Bandcamp Daily  your guide to the world of Bandcamp

Cannibal Corpse's George "Corpsegrinder" Fisher stops by for an interview